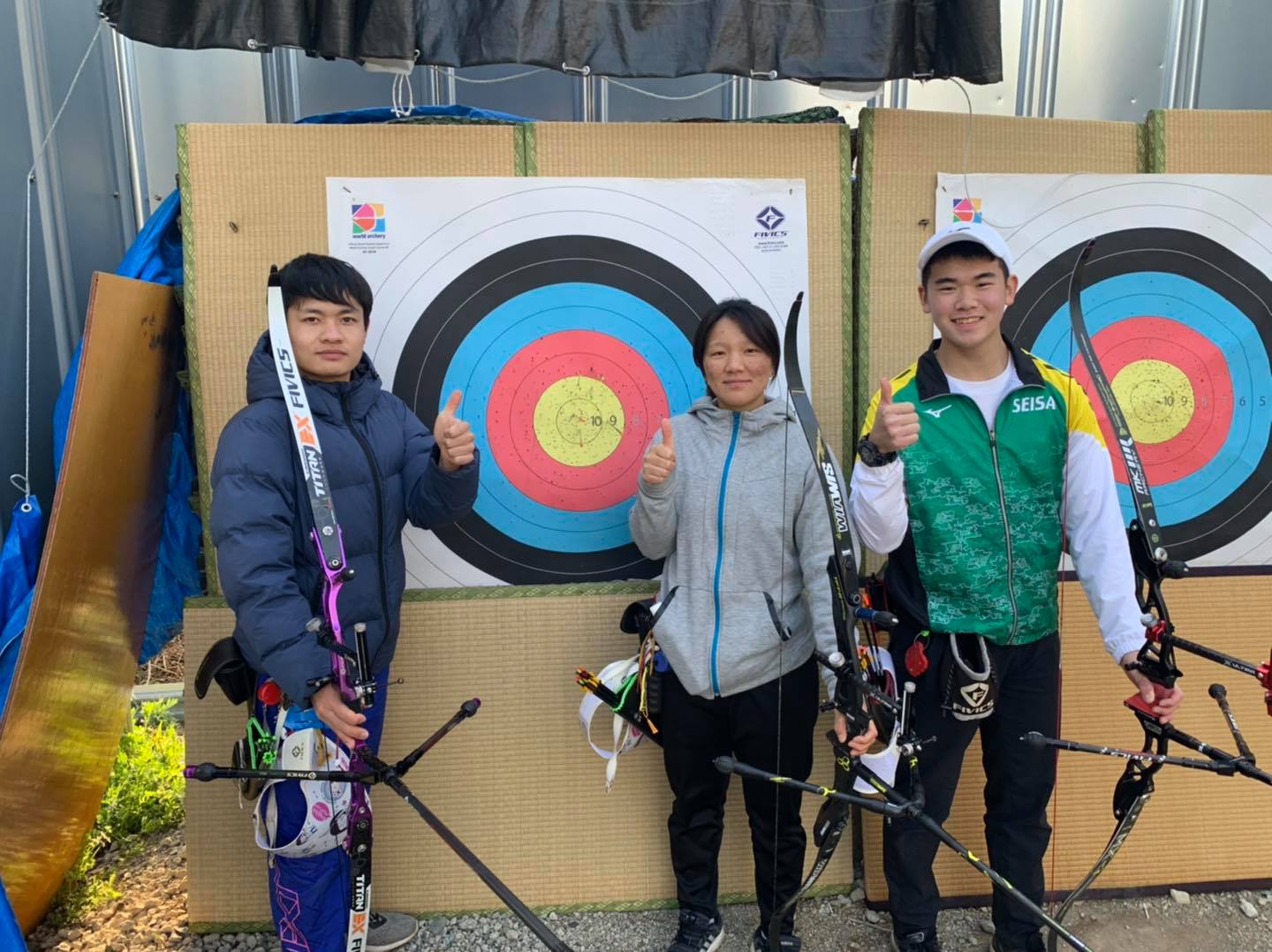 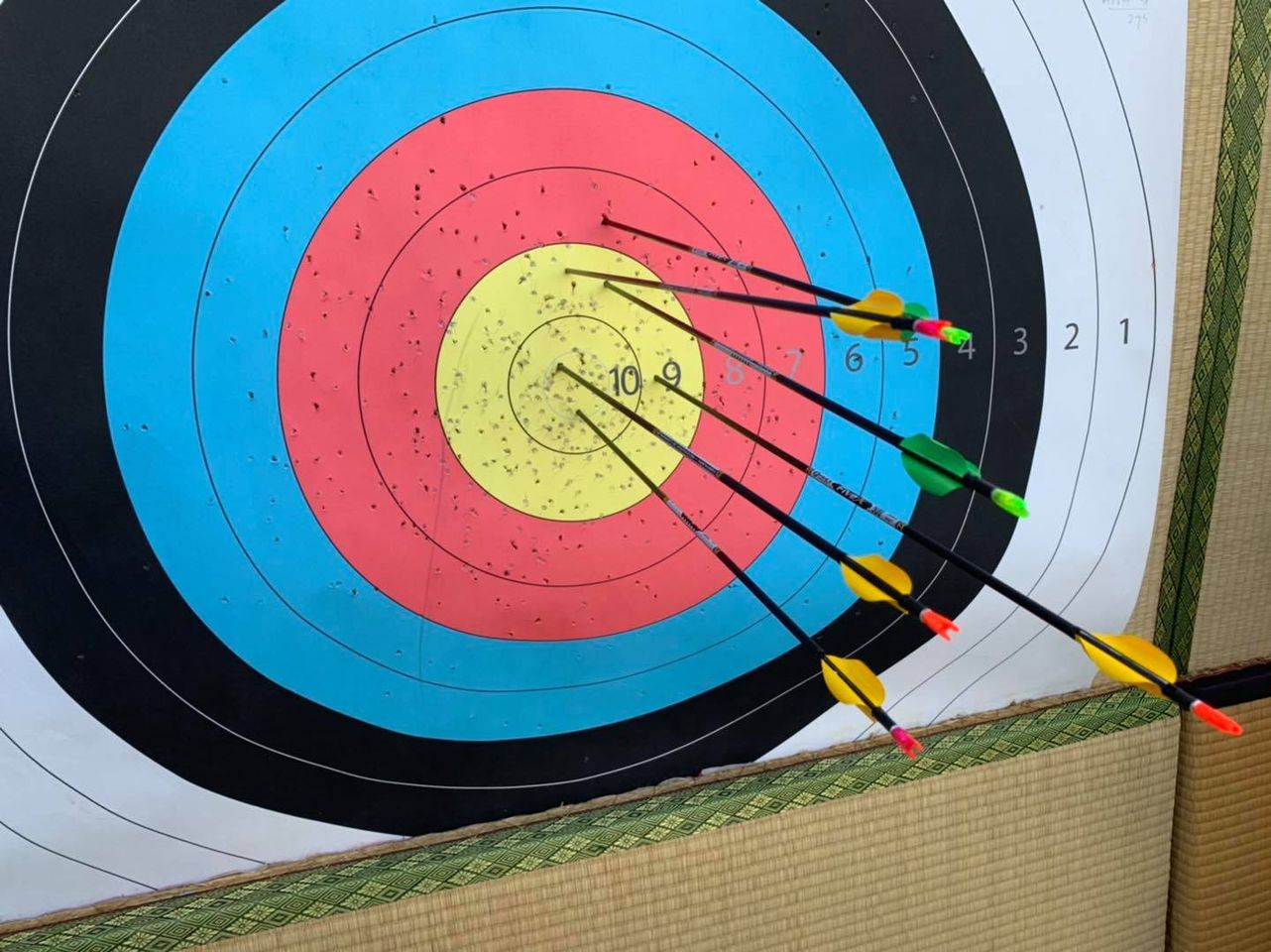 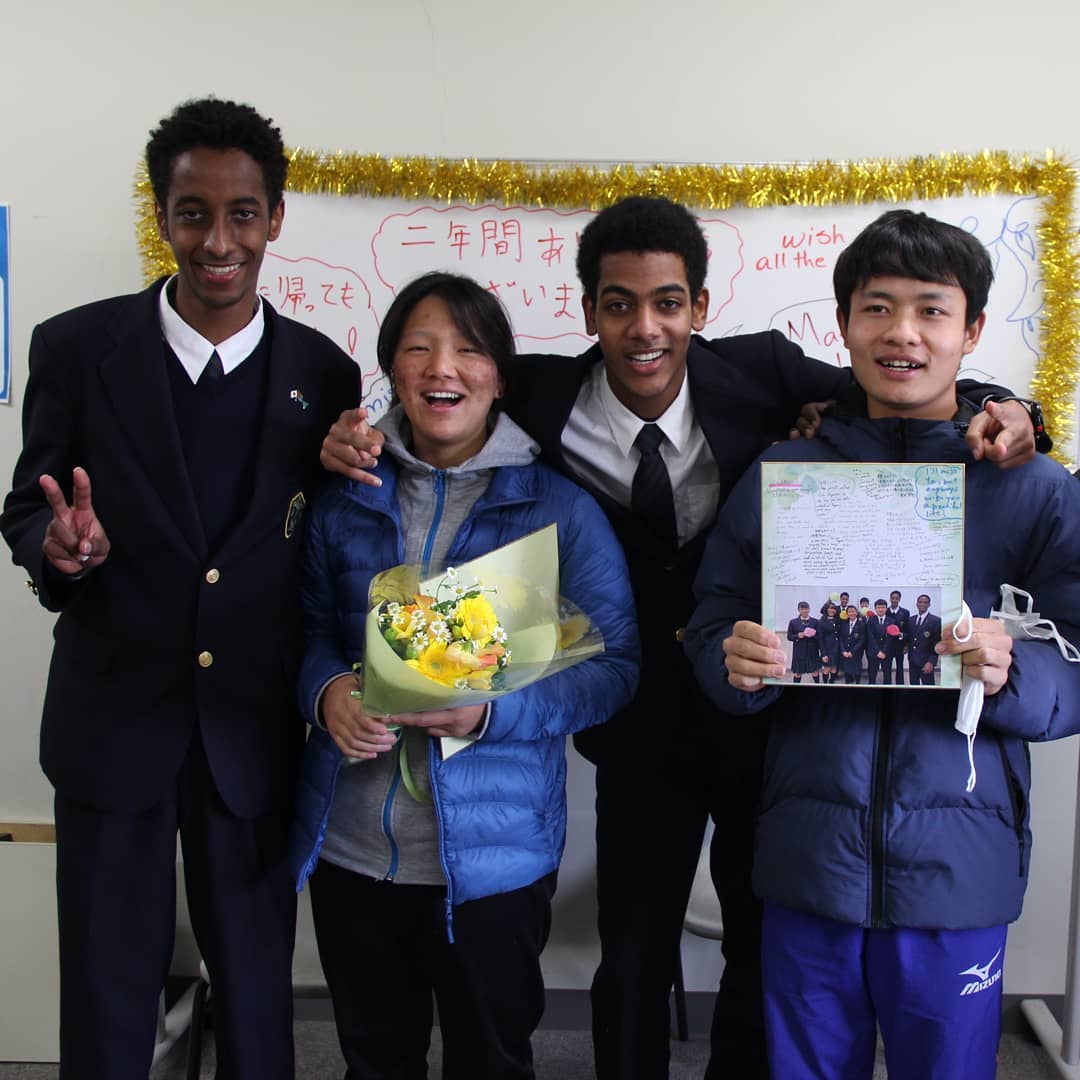 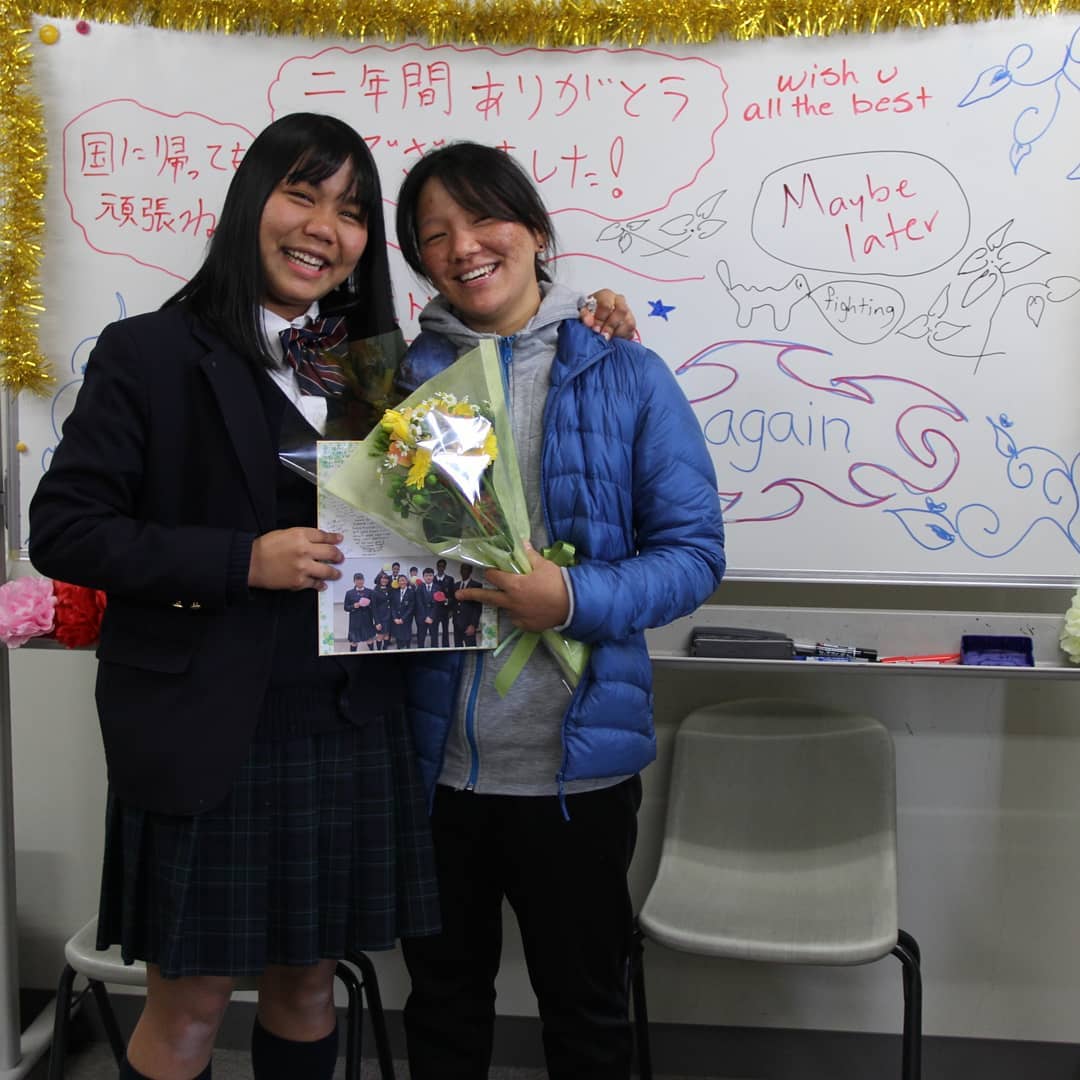 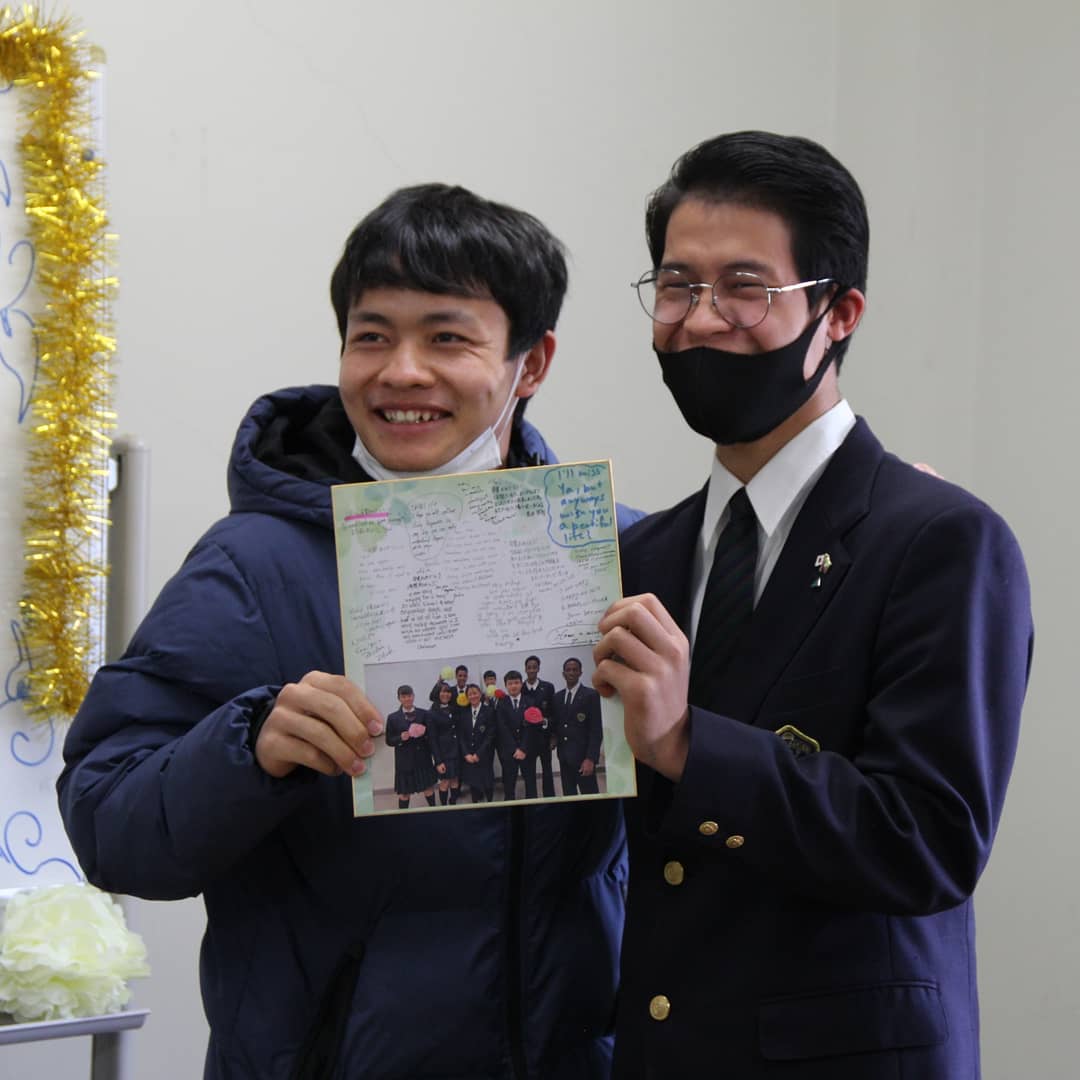 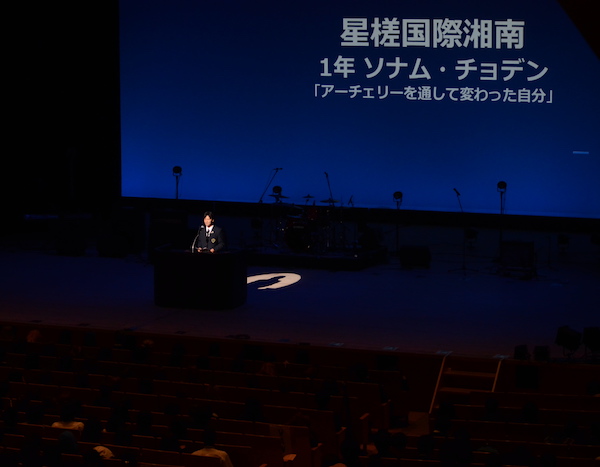 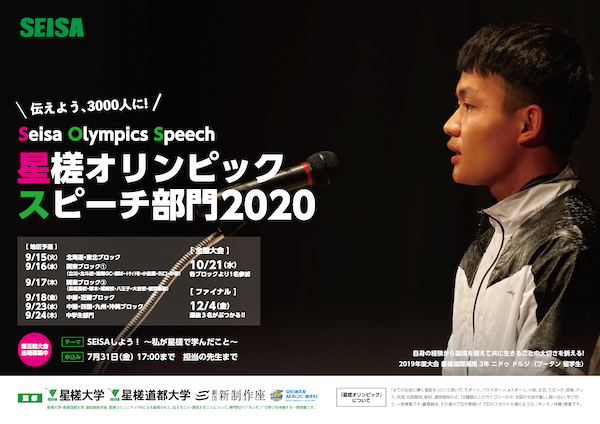 Mr. Nidup Dorji and Ms. Sonam Choden, both senior students from Bhutan studying under the archery club at SEISA Kokusai Shonan, is finally graduate and return to their home country of Bhutan.

When they first came to Shonan three years and two months ago, they did not know archery or the language, and could not even do a single push-up, but they have worked hard day in and day out, and in the end they have grown up to be able to compete with the Bhutanese national team, one of the best in the prefecture.

They represented their country in Japan, where they had no idea what to do or where to go, and they studied and challenged themselves for three years. Thanks to the support of all those who helped SEISA, the two students were able to complete the course without giving up until the end. During the training camp with the Japanese national team in Korea and at the National Training Center, they were able to deepen relationship with the archers of the Elite Academy and make many friends.

As the first generation of the SEISA Kokusai Shonan Archery Club, we are sure that the younger students who watched their backs every day will take over and continue to build on their achievements.

At the end of the club practice held the other day, they had a 54 point game with 36 shots and a group game of three archers, resulting in a final score of 55 points. This was our last practice with SEISA. There was nothing left to be done. At the farewell party, students exchanged words of thanks with teachers and friends as well as mates who had helped them throughout their high school life. It was a heartwarming moment.

SEISA is home to many students from Africa and Asia. They will bring the "KYOSEI" spirit they have learned at SEISA back to their home countries. So that tney will become the bridges to Japan in the future. By increasing the number of such youth and young generation, SEISA aims to create a “KYOSEI” living together in harmony society on earth.

We hope that the two students who graduated this time will use what they have learned in Japan to shine in Bhutan as well. Good luck, Nidup and Sonam! We are always and forever connected at SEISA.