SEISA Dohto University Baseball Team Aimed for Upset Victory in Spring League, but Unfortunately the League Was Cancelled, and the Team Finished in 2nd Place! 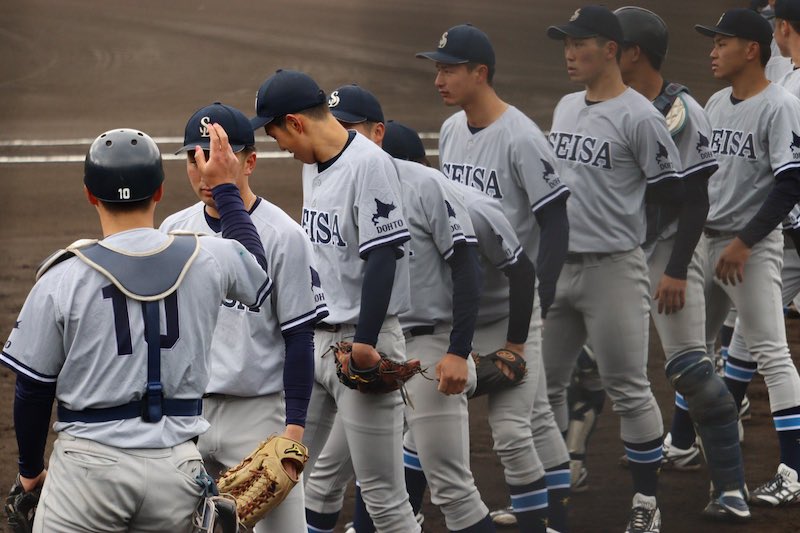 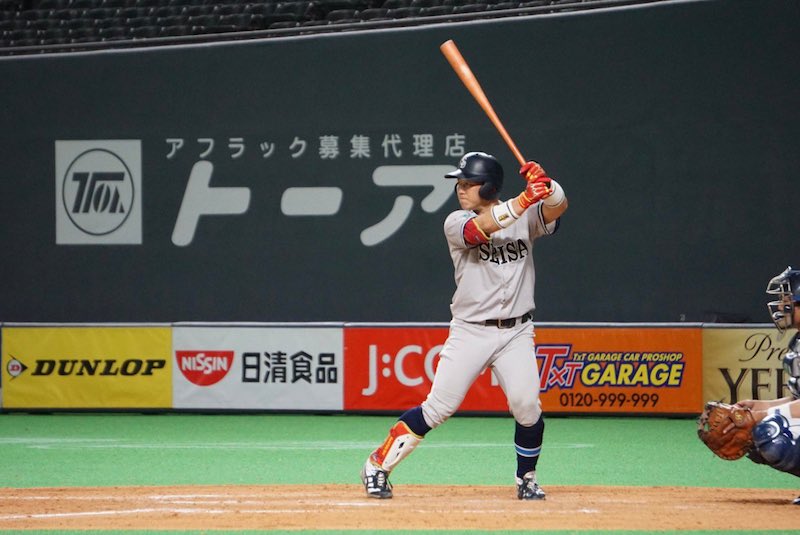 The players received a number of commendations, including an award for designated hitter, Sogo MATSUSHITA, a graduate of the SEISA Kokusai Shonan. With many graduates of the SEISA Kokusai Shonan baseball team, we will continue to support the SEISA Dohto University team. We hope that the team will be able to make up for their disappointment in the fall league and play well in the Meiji Jingu Baseball Tournament.

Thank you all for your support. We look forward to your continued support in the fall.

*The cover of the brochure for this year's league matches was designed by student from the Department of Art at SEISA Dohto University.