This Summer, High School Students From All Over The Country Play An Active Role In The National And Inter-High School Tournaments.

This year 2021 from Hokkaido to Okinawa 114 students (as of July 3rd), SEISA schools across all over Japan participated in the national competitions such as Inter-High School Tournaments and the National Part-time Correspondence Course High School Athletic Meet etc. Although some of the students were unable to participate in the national championships, they said that they wanted to show their parents what they could do in their senior final summer year of the high school. However, there were some students who decided to challenge the competitions again.

We are proud of our top athletes who are taking on challenges beyond Japan. Some students were able to take part in sports they had always been interested in, but had never taken the step to try before. Some students said that they were able to enjoy playing sports again after transferring to a new school and being away for a while.

Both the Inter-High School Tournament and the National Part-time Correspondence Course High School Athletic Meet have their own drama and excitement.

SEISA aims to create a KYOSEI (Living Together In Harmony) society through sports for junior high school and high school students, as well as for the top athletes who are active on the world stage. Not only participating in sports, but also supporting and encouraging athletes is an important part of learning.

We hope that you will continue to support our SEISA athletes. 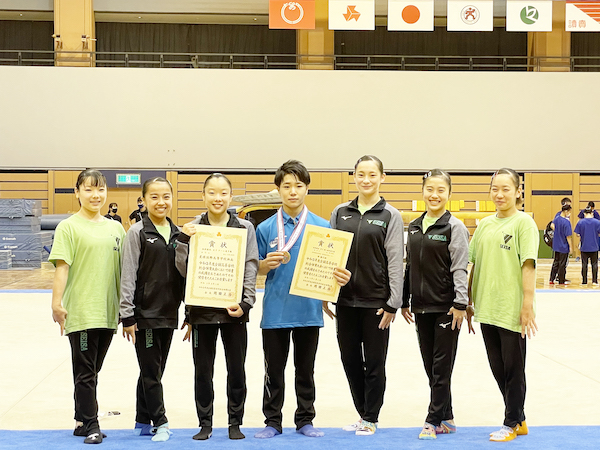 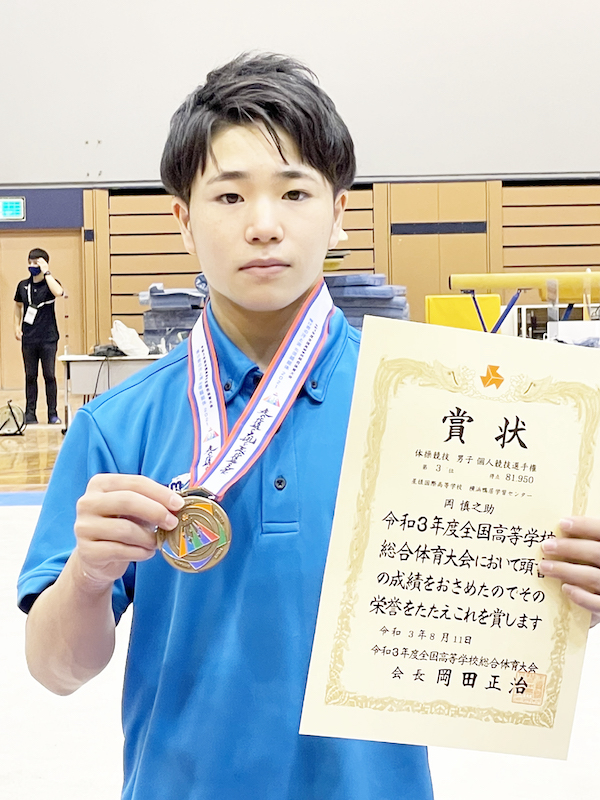 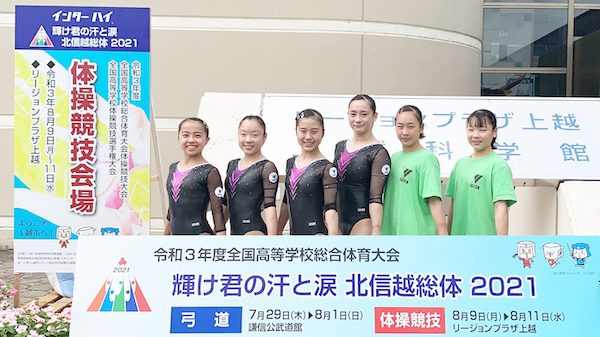 Each of them won a prize and excited their friends from all over the country. However, there is still a lot of room for improvement in these events.

The women's gymnastics team performed better than in the preliminaries, but could not improve their position and finished in 6th place. Oka performed well in each event, but fell on the final bar, narrowly missing out on victory. However, he finished in third place, which was good enough for a bronze medal. Oka was also very disappointed as he was aiming for the title. In three years' time, he will start his journey towards the 2024 Olympics in Paris. 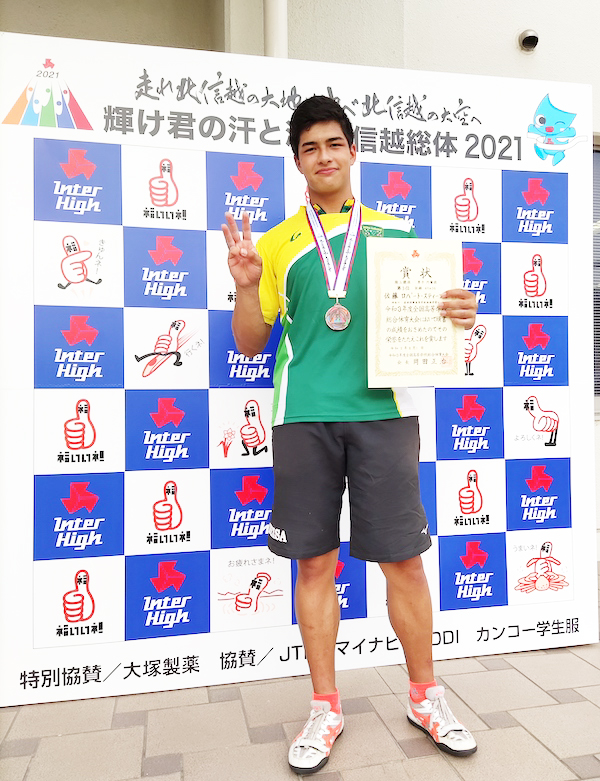 SEISA Kokusai Shonan Track & Field Team participated in the Inter-High School Athletic Meet held in Fukui Prefecture from July 28th to August 1st, 2021. The Athletics Club, which was founded in 2016 and is now in its fifth year, made its first appearance at the Inter-Highs.

On the last day of the Inter-High School Championships on Sunday 1st August, Robert SATO, a senior year student, competed in the discus throw for the first and last time. He was able to finish in 3rd place. It was a shame as he was right on the edge of first place, but he fought back from a disappointing loss in the shot put throwing. He is now in with a chance of being selected for the National Championships and will be looking to make another attempt at the top. 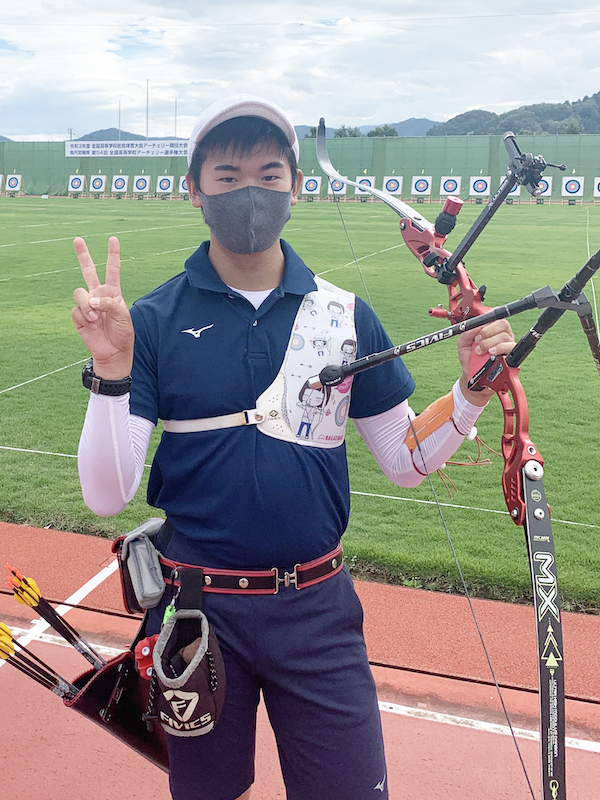 Mr. Reiya OKUMURA, 2nd year student of SEISA Kokusai Shonan Archery Club, participated in the 2021 Inter-High School Athletic Meet in Hokushinetsu. On Friday, August 20th, 2021, Reiya came in 3rd place in the 70m individual men's competition. This is an impressive achievement in the fourth year of the club and the first time the team has competed. OKUMURA will continue to work hard to make a new history with SEISA, taking over the baton from two senior students from Bhutan who graduated in March this year. We look forward to your continued support. 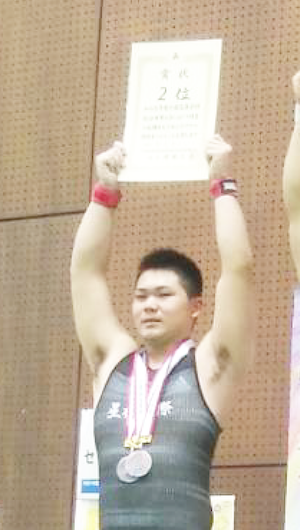 SUGITANI said, "I am a little disappointed because I was aiming for first place, but this is my third year to compete at the Inter-High School Tournament in my hometown. There is no miracle like this. After two unsuccessful attempts, he won the second place with his third and final run. The tears of joy and frustration were mixed in his eyes. He said that he will try to win the double championship at the National Athletic Meet which he missed this time. We look forward to your continued support. 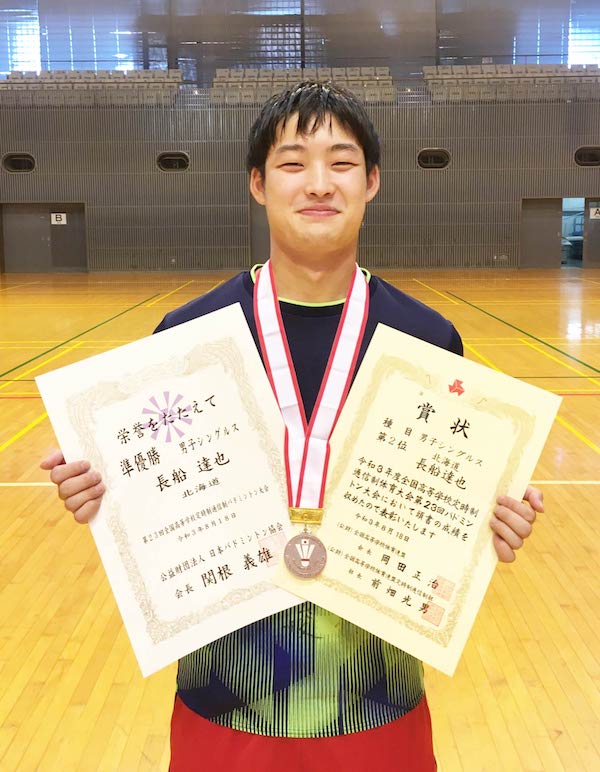 Tatsuya OSAFUNE, a senior at SEISA Kokusai High School in Sapporo, participated in the tournament for the first time and won the second place. He made his first appearance in the tournament and finished as second place.  He was also grateful for the opportunity to compete in the final summer of his senior year, and with the support of his friends, he represented Hokkaido at the top of the national competition.

OSAFUNE played seven matches over three days against some of the best players in the country, and in the final match they showed incredible perseverance after taking a commanding lead. The two players played each other very well, but unfortunately lost. Although only applause was given, the audience was surprised by the play of the two players, and warmly applauded them both in the final.

At the end of the event, the top 8 women's singles players from the SEISA Kokusai Ashibetsu Badminton Club, who were accompanied by SEISA from Hokkaido, were presented with the medal. 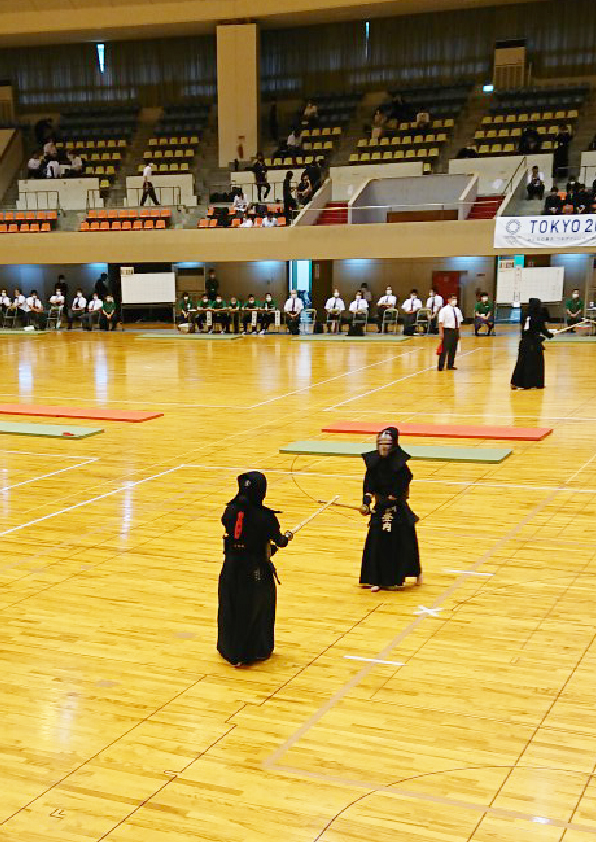 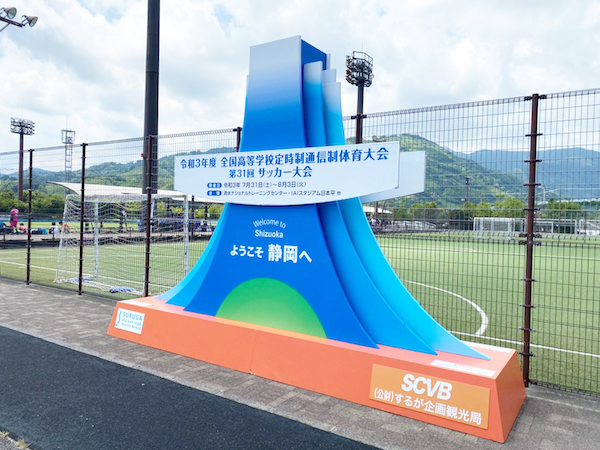 The SEISA Kokusai Tokyo Soccer Club, in its 4th year of foundation, made its first appearance at the National High School Part-time Correspondence Course Athletics Tournament in 2021. The team won the Tokyo Tournament, and went on to represent Tokyo in the first round of the tournament.

On Sunday, August 1st, 2021, the SEISA Kokusai Tokyo team played their first match at the Shimizu National Training Center against Miyagi Prefecture's Sadayama High School, winning 7-2 to advance to the third round. The third round match was against Matsudo Minami High School in Chiba Prefecture. In the penalty shoot-out, they lost 1-3 and missed out on a place in the semi-finals. The team's first appearance on the national stage was a record 8th place finish.

Last year, in their third year and with the strongest squad, the team won the Tokyo Metropolitan Tournament in the autumn, beating Setagaya Izumi High School, a regular national champion, despite the many restrictions imposed by the Covid-19 pandemics. The team continued to make rapid progress in the Kanto Tournament and became the first Kanto champions in their first appearance. SEISA Kokusai Tachikawa Soccer Team wins first tournament in Kanto region.

With the graduation of the founding members of the team, the momentum of the new team has continued to build and each member has worked hard outside of the game. There have been times when it has been difficult to do things that we could not do before, and times when we could not do things that we could do before, but each of us has grown and there has been a lot of drama. It was a great pleasure to see so many changes and learning through soccer.