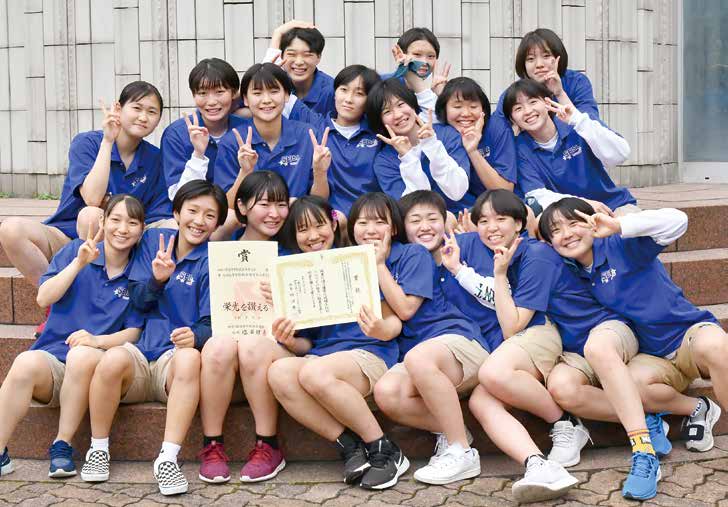 As a result of the tournament, SEISA Kokusai Shonan Women’s Basketball Team will be participating in the All Japan high School Basketball Championship, which will be held at the end of the year. Thank you all of you for your support.

The SEISA Kokusai Shonan Women's Basketball Team was officially established in 2019, starting with one member in 2018. The first captain of the team graduated from SEISA this spring and went on to university. Now, the team is led by third-year students, who joined the team in 2019, and making a further leap forward. All the staff of SEISA are moved and encouraged by seeing them curving out history and new path. We look forward to your continued support.