SEISA Kokusai Shonan Women’s Soccer Club Participated in the 8th National Tournament for the 8th Consecutive Year Since Its Founding! 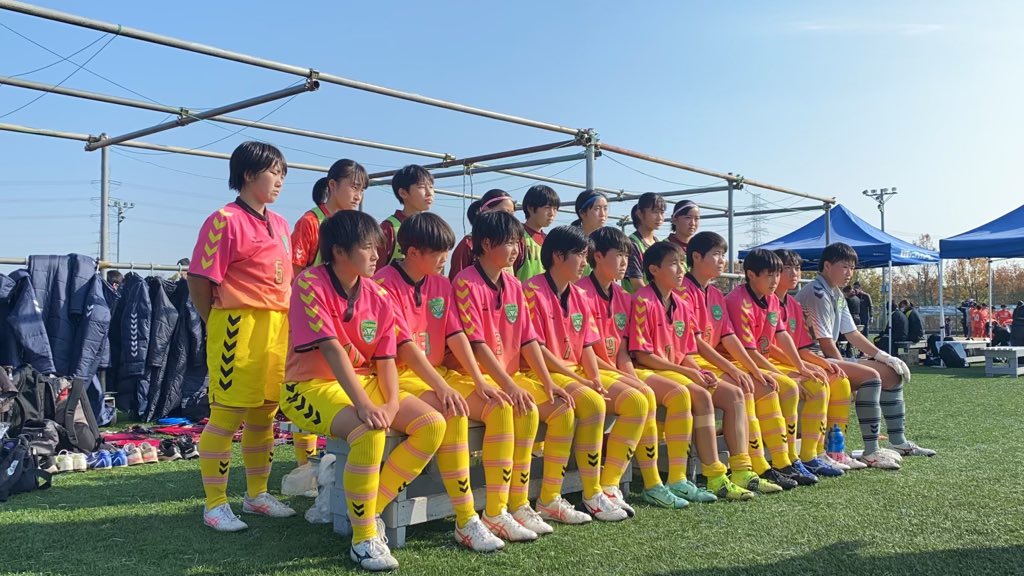 Every year, during the period from this Kanto tournament to the national tournament held at the beginning of the year, the players face themselves and their teammates, and the third graders think more about the future of the team and take actions. It is also a big stage where all of the team members show significant growth as a person, thinking about embodying SEISA’s Three Guiding Principles, “Understand Each Ohter”, “Leave Nobody Out”, and “Make Friends”, through soccer.

Now in the eighth year, SEISA Kokusai Shonan Women’s Soccer Club realized the difficulty to win continuously, but they built up a new history this year. The challenge of the players has begun aiming for the second top, following the national victory in its fifth year which made them become the last queen of the Heisei Era. We are grateful to everyone who always support the players. We look forward to your continued support.